Dilma Rousselff is a Brazilian economist and politician who occupied the presidency of her country from January of 2011 to August of 2016, being the first woman to be elected President of Brazil. She was reelected in 2014, defeating the coalition of center-right wing parties and thus giving continuity to her center-left wing government with the Worker's Party, succeding President Lula. Rouseff will talk to Javier Moreno, director of El País América, about the future of left wing politics in Latin American. 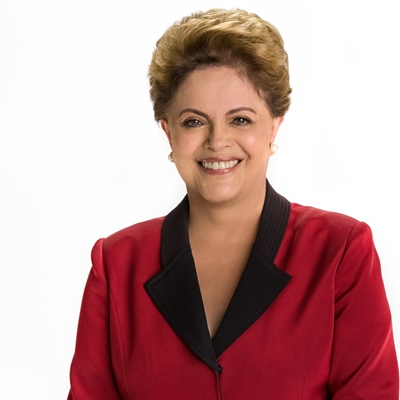