How did a company tour in Shakespeare’s day? We know that when the theatres closed, a small group of actors, juggling a variety of roles in three or four plays from their extensive repertoire, would leave London and head off on tour.

Following in the tradition of their resident playwright, Shakespeare’s Globe present a trio of plays exploring the city and the places beyond the city walls. The plays will be performed as a touring production would have been staged in the 17th century, with a stripped back set and a small, versatile troupe of actors. Taking on multiple roles across all three plays – A Midsummer Night’s Dream, As You Like It and The Tempest – the talented cast will unravel these tales of lovers, exiles, dreamers and wanderers.

Inspired by reports of the first English colonies in the West Indies and imbued with a spirit of magic and the supernatural, The Tempest is Shakespeare’s late great masterpiece of forgiveness, generosity and enlightenment set on a remote and mysterious desert island, but with magic enchantments and treachery at every turn, will anyone ever make it off? 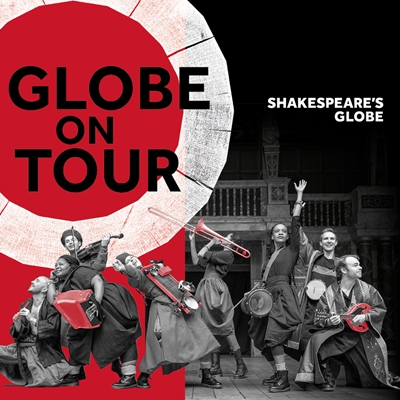