Braun is one of the most important German language poets of our time. His collection Die Zickzackbrücke. Ein Abrißkalender ('The Zig-Zag Bridge. A Tear-Off Calendar') expresses his initial euphoria at, and subsequent disillusionment with, the revolution of 1989. His poetry has always transcended national and political borders, seeking out the possibilities for being human in poems that insist on the love, humour, grief and beauty of the everyday world.

Pey is a French and Spanish writer, poet and performance artist. A child of the Spanish Civil War, he was born in Toulouse to a working-class family of Catalan refugees, and his work is inseparable from his political conscience, focusing on the intersection of poetry and revolution. In 2017, Pey received the Grand Prix de Poesié for Flamenco and the Boccace Prize in 2012 for The Treasure of the Spanish Civil War and Other Tales. 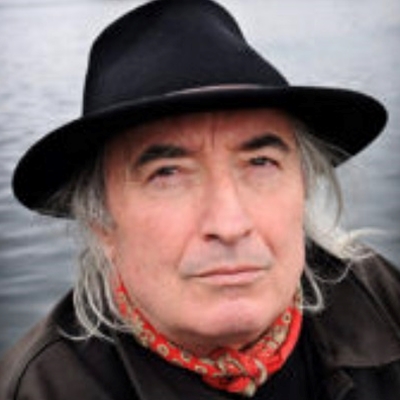 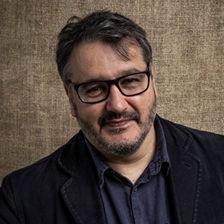