The first in our series of film and documentary screenings selected for Hay Festival Abu Dhabi by Sheyma Buali, Director of BBC Arabic Festival - the BBC News Arabic initiative platforming talented filmmakers and journalists whose work focuses on current issues in the region.

These four short films by female directors take us through the effects of war on individuals and their families. Whether in an assumed safe zone, in exile or remembering previous generations who spoke out for justice, these dramas take us on a voyage across today’s Arab World. Informed, accomplished and impassioned, each film presents an imagined telling of the consequences of war and the hope for freedom.

The films in order: 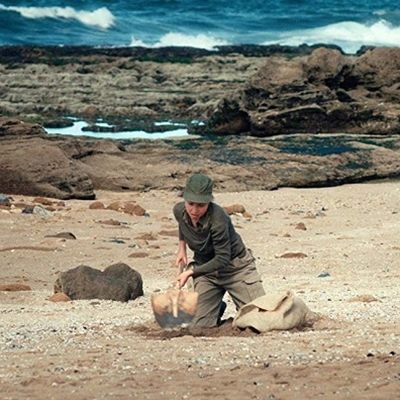 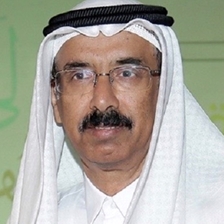 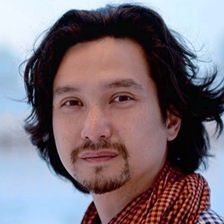