Illustrated with extraordinary images and graphics, the climate expert lays out the scale and timeline of threat to the planet. At one degree – the world we are already living in – vast wildfires scorch California and Australia, while monster hurricanes devastate coastal cities. At two degrees the Arctic ice cap melts away, and coral reefs disappear from the tropics. At three, the world begins to run out of food, threatening millions with starvation. At four, large areas of the globe are too hot for human habitation, erasing entire nations and turning billions into climate refugees. At five, the planet is warmer than for 55 million years, while at six degrees a mass extinction of unparalleled proportions sweeps the planet, even raising the threat of the end of all life on Earth.

These escalating consequences can still be avoided, but time is running out. We must largely stop burning fossil fuels within a decade if we are to save the coral reefs and the Arctic. If we fail, then we risk crossing tipping points that could push global climate chaos out of humanity’s control.

Mark Lynas is a journalist, campaigner and author of several books on the environment, including High Tide (2004), Six Degrees (2007), The God Species (2011), Nuclear 2.0 (2013) and Seeds of Science (2018). He has written for CNN, the New York Times, the Washington Post, The Times, the Guardian and is a visiting fellow with the Alliance for Science at Cornell University, New York. He lives in Herefordshire. 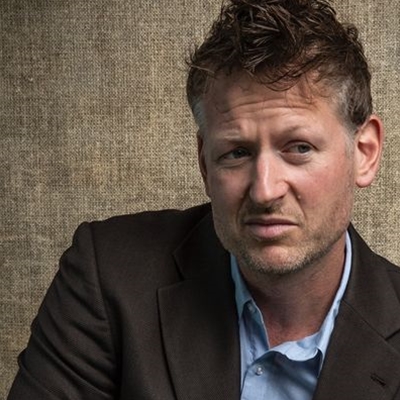 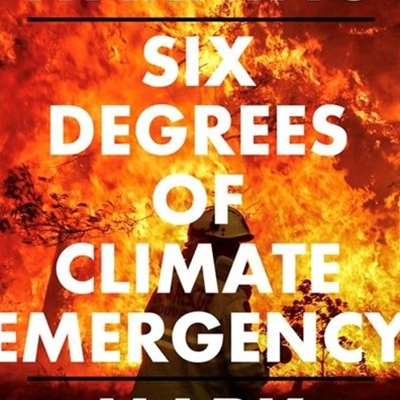 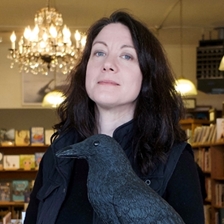 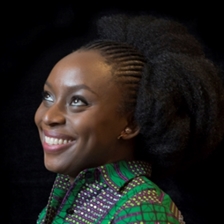