The Next Fifty Things that Made the Modern Economy

Who thought up paper money? How did the contraceptive pill change the face of the legal profession? Why was the horse collar as important for human progress as the steam engine? How did the humble spreadsheet turn the world of finance upside-down?

The world economy defies comprehension. A continuously-changing system of immense complexity, it offers over ten billion distinct products and services, doubles in size every fifteen years, and links almost every one of the planet's seven billion people. It delivers astonishing luxury to hundreds of millions. It also leaves hundreds of millions behind, puts tremendous strains on the ecosystem, and has an alarming habit of stalling. Nobody is in charge of it. Indeed, no individual understands more than a fraction of what's going on.

How can we make sense of this bewildering system on which our lives depend?

Tim Harford is a member of the Financial Times editorial board. His column, 'The Undercover Economist', which reveals the economic ideas behind everyday experiences, is published in the Financial Times and Slate. He is also the only economist in the world to run a problem page, 'Dear Economist'. Tim presented the BBC television series 'Trust Me, I'm an Economist' and now presents the BBC radio series 'More or Less'. 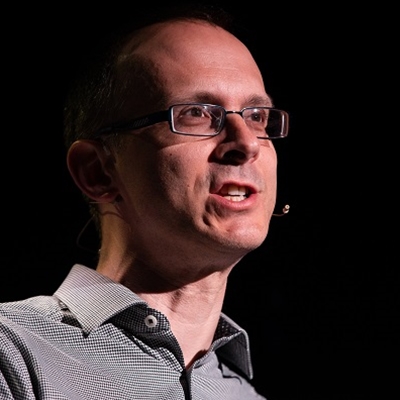 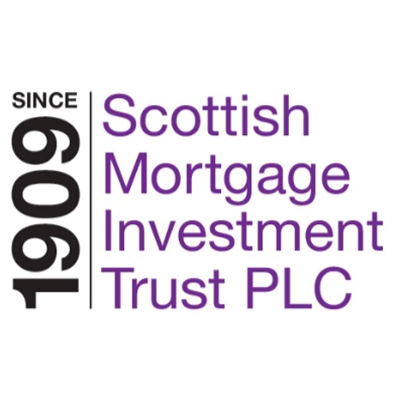