A spectacularly illustrated lecture by the Nobel Prize-winning physicist P. J. E. Peebles, tells the story of cosmology from Einstein to today. Modern cosmology began a century ago with Albert Einstein's general theory of relativity and his notion of a homogenous, philosophically satisfying cosmos. Cosmology's Century is the story of how generations of scientists built on these thoughts and many new measurements to arrive at a well-tested physical theory of the structure and evolution of our expanding universe. 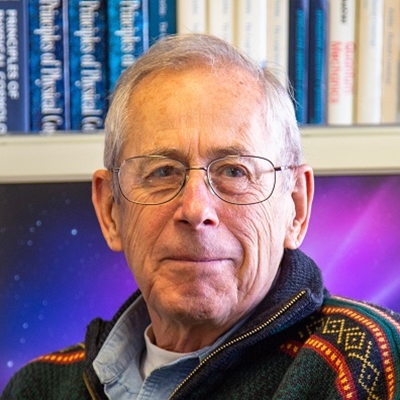 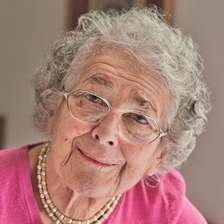