China’s history is one of the richest and most thrilling narratives in the world. At a time when anti-Chinese feeling is rising across the globe, even in the UK, it is all the more important to see China from its own point of view- a big theme of this year’s “Imagine the World” Hay Festival. In this talk Michael Wood previews his forthcoming book, The Story of China: A Portrait of a Civilisation and its People: a riveting grand sweep narrative which is the product of four decades of travel and filming in China. Packed with big ideas, landscape and travel, and peoples' stories, it depicts Chinese history from multiple viewpoints, from clan histories and oral reminiscences, poetry and letters, village diaries, personal memoirs and imperial memoranda, along with the latest archaeological finds, telling a story of intense drama, fabulous creativity, and deep humanity.

Film maker broadcaster and historian, Michael is the author of many highly praised books including the Sunday Times Number One bestsellers In Search of the Trojan War, Domesday and In the Footsteps of Alexander the Great. He has also made some 120 documentary films, which have been seen around the world, among them The Story of India (’the gold standard of documentary history making” - Wall Street Journal) and The Story of England ( ‘the most innovative history series ever made for TV' -Independent). Michael is Professor of Public History at Manchester University. 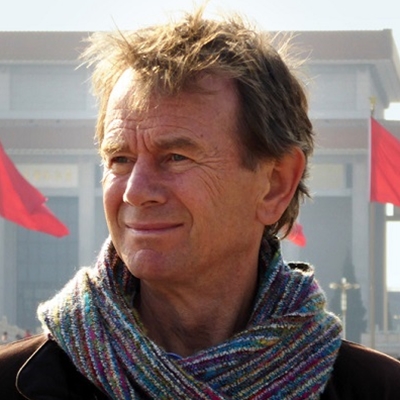 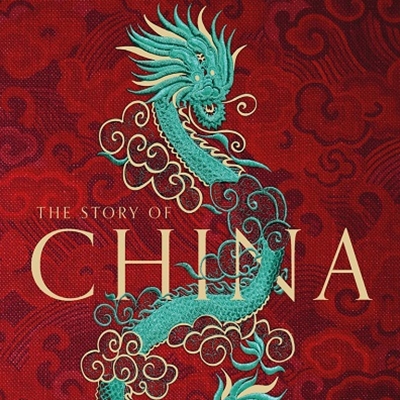 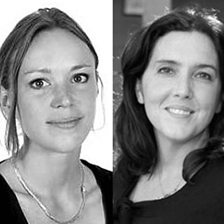