The British Pugwash Lecture: The World According to Physics

Where does fundamental physics research stand today? Are we closing in on a theory of everything or is the true nature of reality still a mystery? Based on his latest book, Jim Al-Khalili takes us on entertaining tour of modern physics: what we know about the universe and what we have yet to figure out.

Jim Al-Khalili OBE FRS is a quantum physicist, author and broadcaster and one of the best-known science communicators in Britain. He holds a Distinguished Chair in Physics at the University of Surrey where he teaches and conducts his research. He has written twelve books on popular science, between them translated into over twenty-six languages, as well as his first novel, Sunfall. He is a regular presenter of TV science documentaries and the long-running Radio 4 programme, The Life Scientific. He is a recipient of the Royal Society Faraday medal, the Institute of Physics Kelvin Medal and the Stephen Hawking Medal. 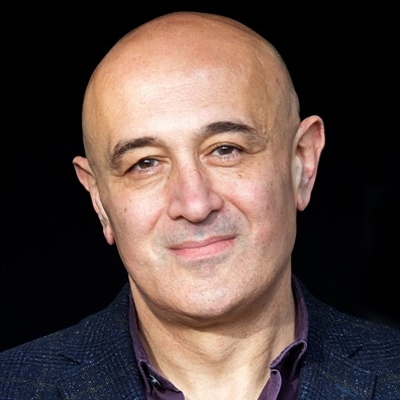 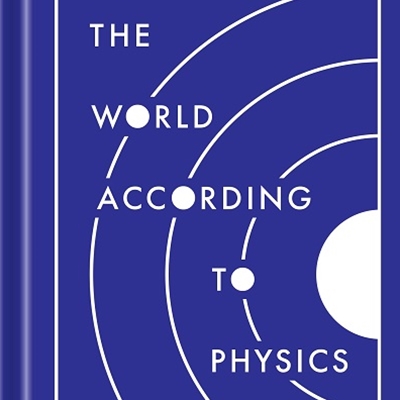