We Need To Talk About America

Power is a leading global voice on human rights and international affairs. She served for four years as President Obama’s human rights adviser and then, from 2013 to 2017, in his Cabinet and as US Ambassador to the United Nations. Power is the author of several books, including the Pulitzer Prize-winning ‘A Problem From Hell’: America and the Age of Genocide, and has been named one of TIME’s ‘100 Most Influential People’ and one of Forbes’ ‘100 Most Powerful Women’. "Her highly personal and reflective memoir … is a must-read for anyone who cares about our role in a changing world’ Barack Obama. 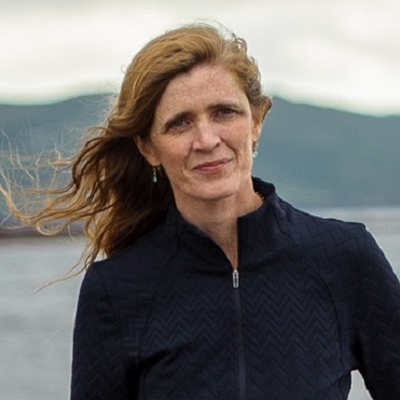 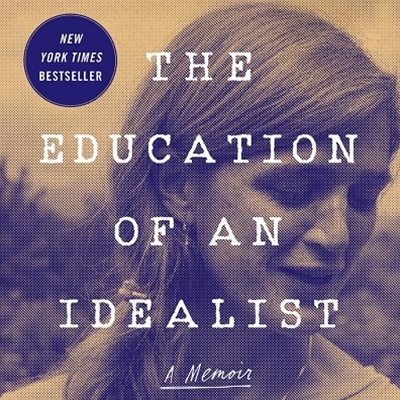