Although feminism is experiencing moments of great vitality, and female leadership is perhaps more visible than ever, the conquest of certain relevant positions both in the world of politics and in the world of economy or culture is a slow road not without difficulties for women. However, more and more women are occupying relevant positions, as is the case of the three ambassadors who share the stage in this event that addresses the adversities that women still have to overcome to reach positions of responsibility, and the way in which they exercise the diplomatic representation of their respective countries.

They are Carolina Barco, Colombian ambassador to Spain. Prior to joining the diplomatic corps, she worked on urban planning projects. Between 2002 and 2006 she was Minister of Foreign Affairs of Colombia and between 2006 and 2010, ambassador to the United States.

Sile Maguire, Ireland's ambassador to Spain, presented her credentials to the Head of State in 2017. She has also been head of Protocol at the Department of Foreign Affairs.

Karima Benyaich is the first woman to hold the top role at the Moroccan Embassy in Spain. She was previously her country's ambassador to Portugal and has also held relevant positions in the Moroccan Ministry of Foreign Affairs.

Event in English
This event has taken place

Coorganised with the embassies of Colombia, Ireland and Morocco in Spain 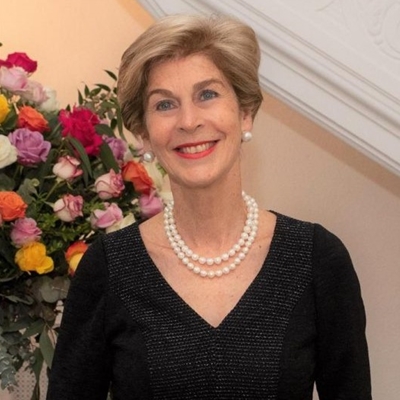 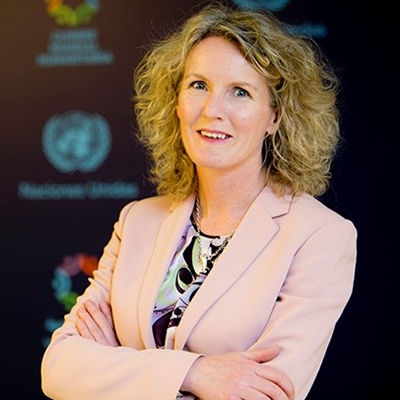 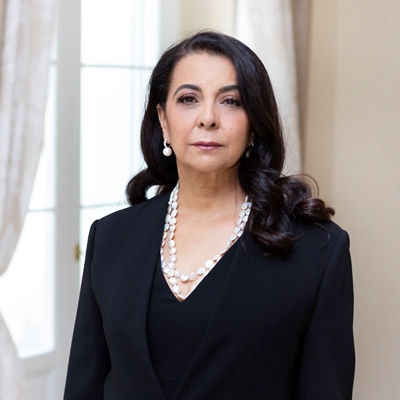 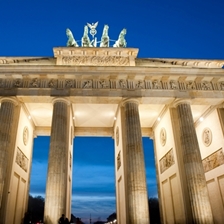 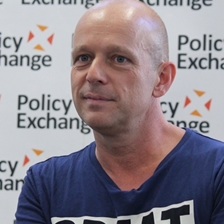 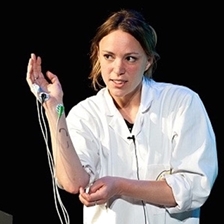 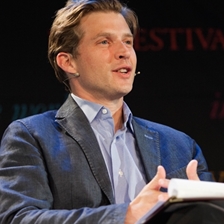