The music of the future

Ernesto Martínez Álvarez Icaza (Mexico) is a composer, inventor, pianist and piano tuner based in Querétaro. He is the creator of Micro-Ritmia, a system of musical composition and playing based on networks of synchrony that support both real-time composition and collective live performance. He uses guitars, bass, marimbas, percussion and specially-designed instruments to take musical expression to greater speeds. Together with his Micro-Ritmia ensemble, he has performed and given workshops in Mexico, the United States, Colombia and Canada. He is a member of the National Artists’ Network. Ernesto Martínez Álvarez Icaza will talk to Carlos Serrano, periodista de la BBC. 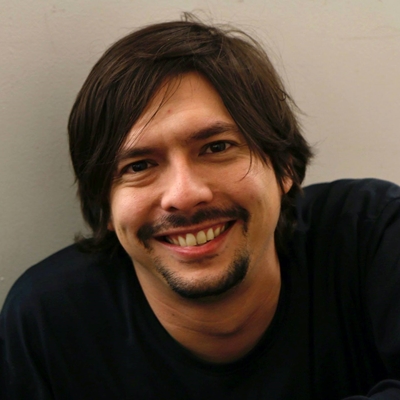 With the support of the universities Anáhuac, Tec Milenio and Autónoma de Querétaro 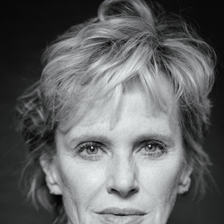