Where did you come from, Querétaro, and where are you going to?

Juan Carlos Moreno Romo (Mexico) holds a doctorate in Philosophy from the University of Strasbourg, is a member of the Mexican Philosophical Association, and lectures on Modern and Contemporary Philosophy at the Autonomous University of Querétaro. His books include Filosofía del arrabal (2013), La religión de Descartes (2015) and El fin de la ciudad (2016). This lecture reflects not only on the city’s present, but on Western civilization in general, and about the challenges that these difficult times not only offer, but impose.

Lecture available for viewing until September 8 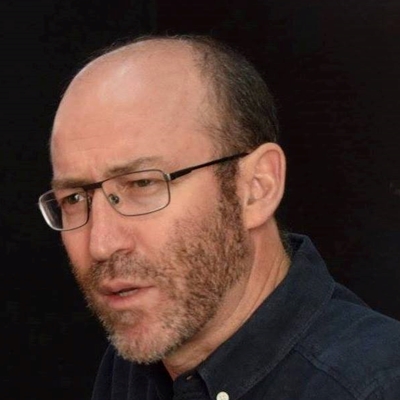 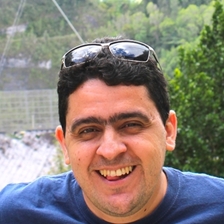