The Mexican singer, composer, actor and activist Julieta Venegas is one of the most acclaimed Latin singers on the international scene. Since 1996, when she began her career as a solo artist, she has released eight albums and won numerous awards, including the Grammy for Best Latin Pop Album, 2007, for Limón y sal; the Latin Grammy for Best Rock Vocal Album, 2004, for Sí; Best Alternative Music Album in 2006 for Limón y Sal and 2008 for MTV Unplugged, and Best Pop/Rock Album, 2016, for Algo sucede. Julieta Venegas offers a concert featuring the best of two and a half decades of music making. The Querétaro group Tallulah will open for her. 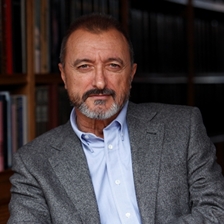 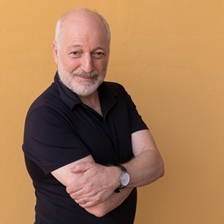