The caves of Chiribiquete

Carlos Castaño-Uribe (Colombia) is an Anthropologist at the University of the Andes, with a Doctorate in American Anthropology from Madrid’s Complutense University. He has made important contributions to the environmental public policies of Colombia in particular and Latin America in general, having been at the head of the Colombian National Park Network for over a decade, as well as Secretary of the Bogota Environmental Department and Assistant Minister of the Environment and Sustainable Development, among other posts. He was a member of the expedition which, during the 1990s, "discovered" the Serranía de Chiribiquete in the departments of Guaviare and Caquetá, today an Amazonian biodiversity hotspot and site of some major cave painting findings of continental importance. Since then, he has continued to study this corner of Colombia, one which, for him, represents the country’s origins. He has summarized his findings in a recent book, Chiribiquete: La maloka cósmica de los hombres jaguar (2020). 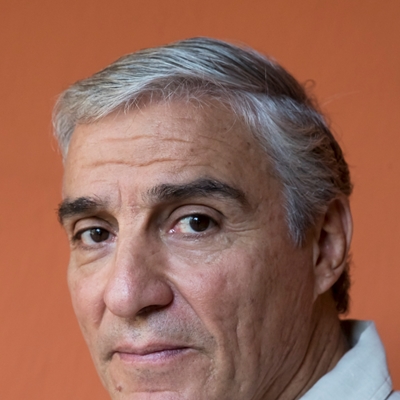 With the support of the Embassy of Colombia