The writer and philosopher, Adela Cortina (Spain), who has honorary doctorates from eight universities, is a member of Spain’s Royal Academy of Moral and Political Sciences, is a professor at Valencia University, and has been a judge on numerous occasions for the Princess of Asturias Communications and Humanities, and Social Sciences awards. In the 1990s she coined the term “aporophobia”, which is also the title of her most recent book. From the Greek áporos, meaning “poor”, and fobos, or “fear”, “aporophobia” is the fear of poverty. Aporofobia, el rechazo al pobre is a book that examines the rejection that exists with regard to a social reality that is as evident as it is marginal: poverty. In conversation with Alexandra Haas. 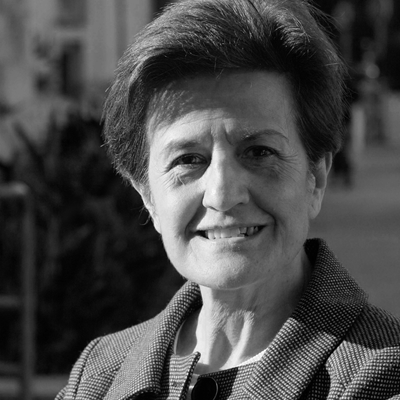 Event sponsored by SURA, with the support of AC/E