As a participant of the Europa28 project, Carine Krecké created a short, absurd, dystopian play entitled Remote Control. The setting is a so-called ‘trilogue’ – a type of meeting frequently used in the European Union’s legislative process, when previous negotiations have failed. Three protagonists (Supervisor, Regulator, and Parliamentarian) confront each other in a technocratic battle that apparently leads nowhere. Yet the object of their meeting seems trivial: which one of the three parties will operate the remote control of the powerpoint projector in the next trilogue meeting? Carine Krecké presents her audiovisual adaptation of Remote Control. 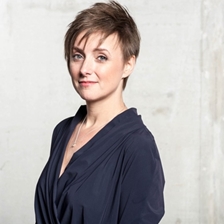 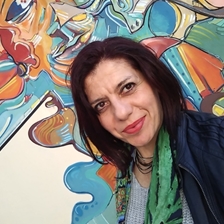