Javier Gómez Santander (Spain) was the Script Coordinator and an Executive Co-producer on the acclaimed series Money Heist, and our special guest today to talk about screen writing with Natalia Pianzola. He worked as a radio, television and press journalist for 15 years, until one day he decided to leave journalism and start writing. With a more Latin, emotional tone than is usual, something he admits was a deliberate approach, Money Heist has particularly connected with audiences in Spanish-speaking countries. Currently, Gómez Santander is working on new Netflix projects, such as Sky Rojo and White Lines. 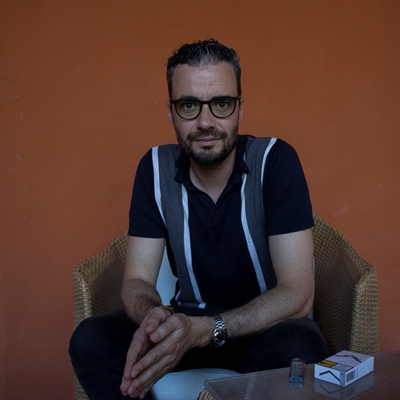 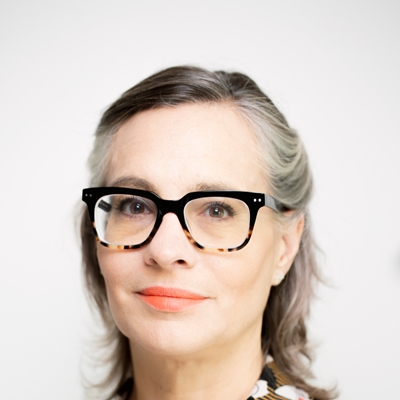 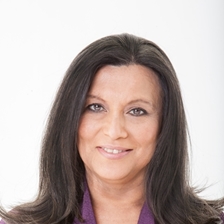 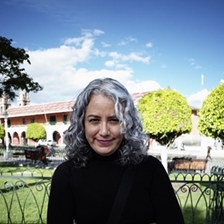 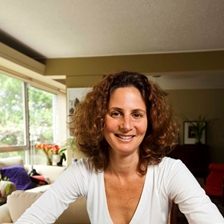 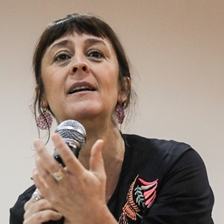