Andrea Abreu and Katixa Agirre in conversation with Jorge Turpo

Literary event with two Spanish writers who have recently gained both critical and popular success, in conversation with Jorge Turpo. The journalist and writer, Andrea Abreu (Spain), has worked with publications such as Tentaciones (El País), Oculta Lit, LOLA (BuzzFeed), Quimera and Vice, and is the author of the poetry book Mujer sin párpados (2017), the fanzine Primavera que sangra (2017) and the novel Panza de burro (2020), which tells the story of friendship among girls growing up in the Canary Islands. Katixa Agirre (Spain) has a doctorate in Audio-visual Communication, lectures at the University of the Basque Country and is the author of ten books of fiction. Her most recent novel, Las madres no (2019), reflects on maternity from two different points of view: that of a filicide woman, and that of the novel’s narrator, a woman about to give birth. 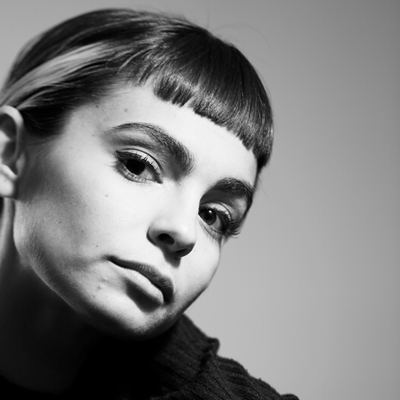 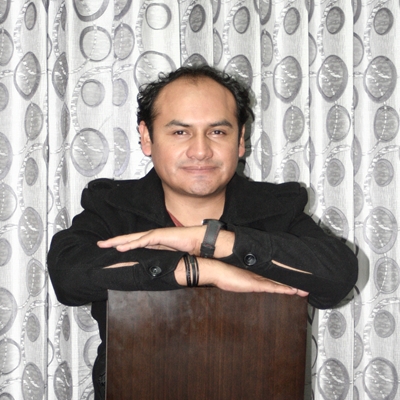 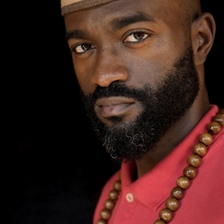 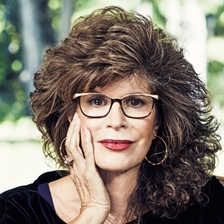