The Mexican novelist, director and screenwriter, Guillermo Arriaga has worked with the director Alejandro González Iñárritu on landmark movies such as Amores Perros, 21 Grams and Babel, and is the author of six novels. He was nominated for an Academy Award for Best Original Screenplay for Babel and won Best Screenplay at the Cannes Film Festival (2005) for The Three Burials of Melquiades Estrada. His most recent novel, Salvar el fuego, which won the 2020 Alfaguara Novel Prize, deals with the relationship between Marina, a choreographer who is married with children, and José Cuauhtémoc, a murderer who has been sentenced to half a century in prison. In conversation with Patricia del Río. 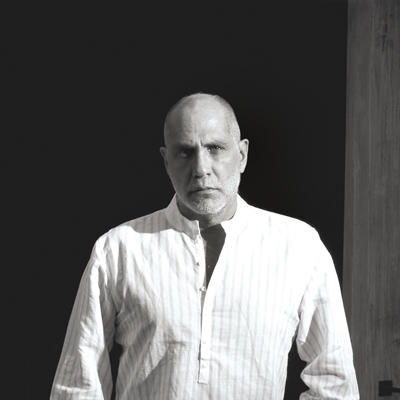 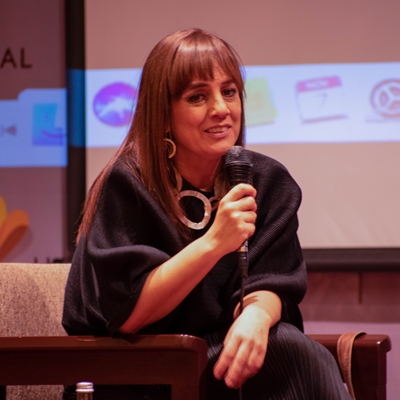 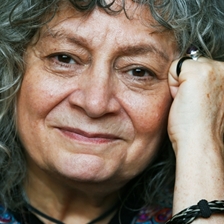