Susana Baca is a major figure in Afro-Peruvian music. For Lamento negro she won the Latin Grammy for Best Folk Album in 2002, while Latinoamérica, a song on which she worked with Calle 13, won the Latin Grammys for Song of the Year and Recording of the Year in 2011. Baca has been the Peruvian Minister of Culture and President of the OAS Inter-American Cultural Council. She has an honorary doctorate from the Enrique Guzmán y Valle University. On this occasion, she presents a concert with a selection of songs from her three decades in music. 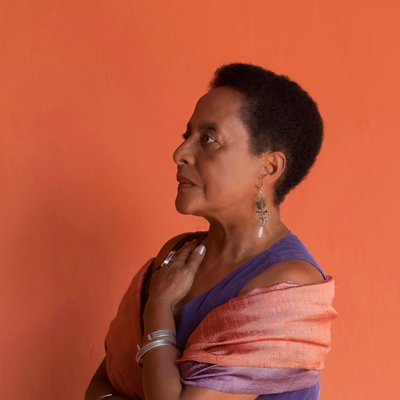 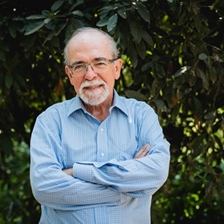