Talking to the Arab of the Future

Riad Sattouf is a French graphic novelist and film director, Knight of the Order of Arts and Letters and Knight of the Order of Merit. He is the author, among other cartoons, of the series L’Arabe du futur, an autobiographical visual narrative that tells of the author’s early years in Libya, Syria, Lebanon and France. He deals with the tensions within his family, with a French mother and Syrian father, and offers a portrait of the diversity and complexity of the Middle Ear and its vexed relationship with the West. In conversation with Felipe Restrepo Pombo. 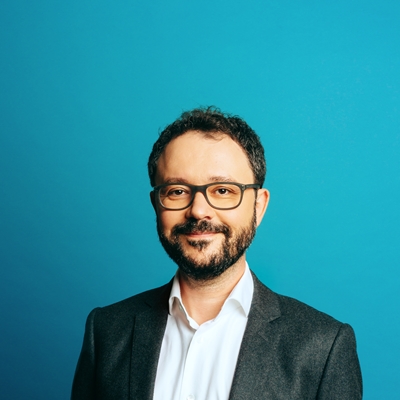 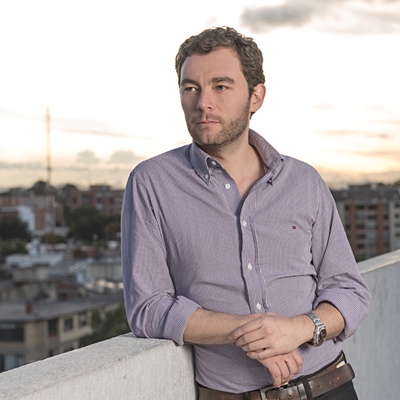