Lee Child, otherwise known as James Dover Grant CBE and a judge for the 2020 Booker Prize, is the author of 24 Jack Reacher books, which have sold more than 100 million copies in 40 languages worldwide. In conversation with his biographer Heather Martin, he talks about his extraordinary tale of self-reinvention, the concept of the hero, and how Reacher was already part of his life long before he ever dreamed of becoming a writer. 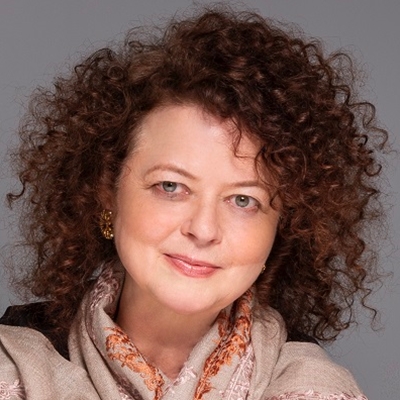