In the north of England, Silvie and her family are living as if they are ancient Britons, surviving by the tools and knowledge of the Iron Age. For two weeks, the length of her father’s vacation, they join an anthropology course set to re-enact life in simpler times. Mixing with the students, Silvie begins to see, hear, and imagine another kind of life, one that might include going to university, traveling beyond England, choosing her own clothes and food, speaking her mind. The ancient Britons built ghost walls to ward off enemy invaders, rude barricades of stakes topped with ancestral skulls. When the group builds one of their own, they find a spiritual connection to the past. What comes next but human sacrifice? 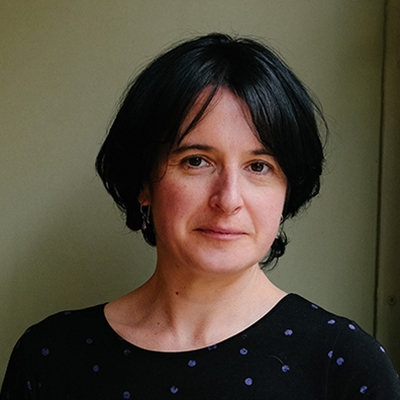