The £50,000 Baillie Gifford literary prize celebrates the best in non-fiction writing and the 2020 shortlist was: 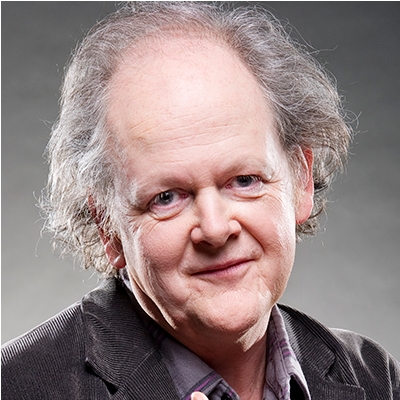 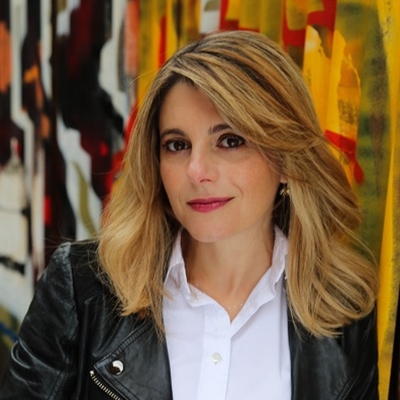 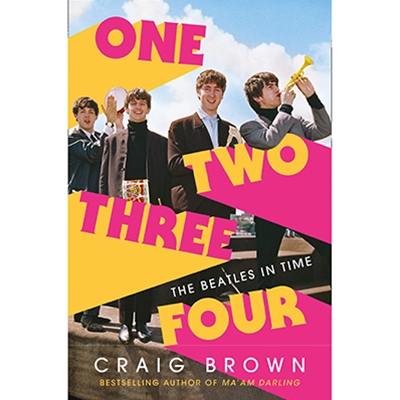