Me/My Life in Red and White

In his first and only official autobiography, music icon Elton John reveals the truth about his extraordinary life. Following on from the hugely successful and critically acclaimed epic musical fantasy Rocketman comes Me a joyously funny, honest and moving story of one of the world’s most irrepressible and flamboyant musical geniuses. And of course there is also Elton’s passion for football, expressed not least by his decades-long association with Watford FC including, at various times, owning the club, being its chairman and president.

The long-awaited autobiography from one of the most influential figures in world football. Arsène Wenger shares his experience of winning multiple Premier League titles, a record number of FA Cups, and how he masterminded Arsenal’s historic ‘Invincibles’ season of 2003-2004 and 49-match unbeaten run. He reflects on a career which changed the game in England for ever, popularising an attacking approach and changing attitudes towards nutrition, fitness and coaching methods – and towards foreign managers. Join us for this unique experience and the final Festival event before the whistle blows on our 21st Winter Weekend. 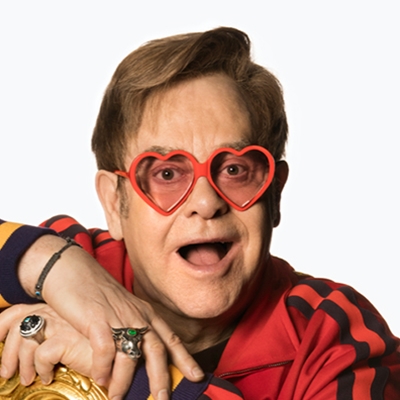 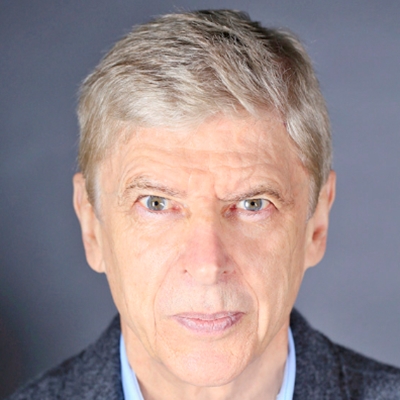