The writer and philosopher Fernando Savater (Spain) is the author of an extensive bibliography of over 50 books, covering political essays, literary criticism, fiction and drama, including the outstanding works of popular philosophy Ética para Amador (1991) and Política para Amador (1992). He has been awarded honorary doctorates by many universities in Europe and Latin America and has won prestigious awards, including the Ortega y Gasset Award (2000) and the Planeta Prize (2008). In conversation with Alejandro Gaviria he will tak about his most personal book, La peor parte, how the anguish for the death of his wife Sara was the payment for the happiness of a life together. A tough book that speaks bluntly about loss, but also about love and memory. 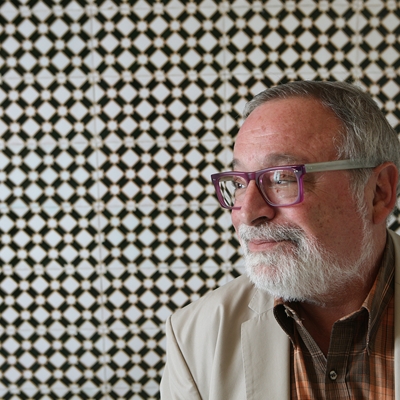 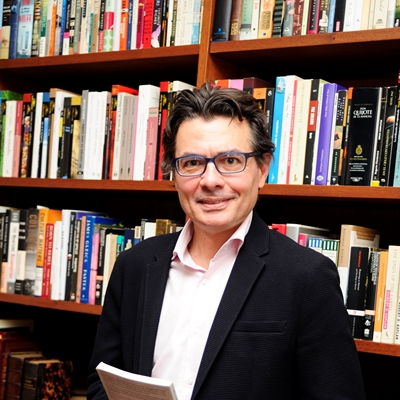 With the support of Sura, Bancolombia and Protección and the Spanish Embassy 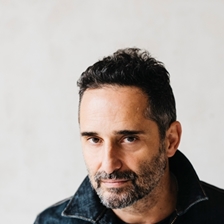