"If I have one message with this book it’s that we all have to care for one another. Today, not just in 1986. I learned more about life from the dying than I ever learned from the living."

A gripping and triumphant tale of human compassion, All the Young Men is the true story of a young, single mother who finds herself driven to the forefront of the AIDS crisis and who risks everything to give victims back their humanity. In 1986, 26-year-old Ruth Corker Burks visited a friend in hospital when she noticed that the door to one of the patient’s rooms is painted red. The nurses were reluctant to enter, drawing straws to decide who will tend to the sick person inside. Out of impulse, Ruth herself entered the quarantined space and begins to care for the young man who cries for his mother in the last moments of his life. And in doing so, Ruth’s own life changes forever. Ruth goes from being an ordinary young mother in Hot Springs, Arkansas to an accidental activist, the only person willing to help the young men afflicted by the growing AIDS crisis in her deeply conservative community.

Ruth Coker Burks is an advocate for the LGBTQ community and has been honoured as an Unsung Hero by the Human Rights Campaign, The World AIDS Museum in Fort Lauderdale, the Gay Men’s Chorus of Florida and the National AIDS Memorial. She currently resides in Northwest Arkansas.

Philippe Sands is Professor of Law at UCL and a practising barrister at Matrix Chambers. He has been involved in many of the most important international cases of recent years, including Pinochet, Congo, Yugoslavia, Rwanda, Iraq, Guantanamo and the Rohingya. He is the author of Lawless, Torture Team, East West Street, which won the Baillie Gifford Prize for Non-fiction, and The Ratline. He is a contributor to the Financial Times, Guardian, New York Review of Books and Vanity Fair, and makes regular appearances on radio and television. He is President of English PEN and a member of the board of the Hay Festival.

Having difficulties viewing the event? Our top tips to try:

Our live webcasting system is designed to be as reliable as possible and work across a wide range of devices. However, it relies on a lot of factors outside of our control, including the age and operating system of your device, your broadband connection and current usage in your location. 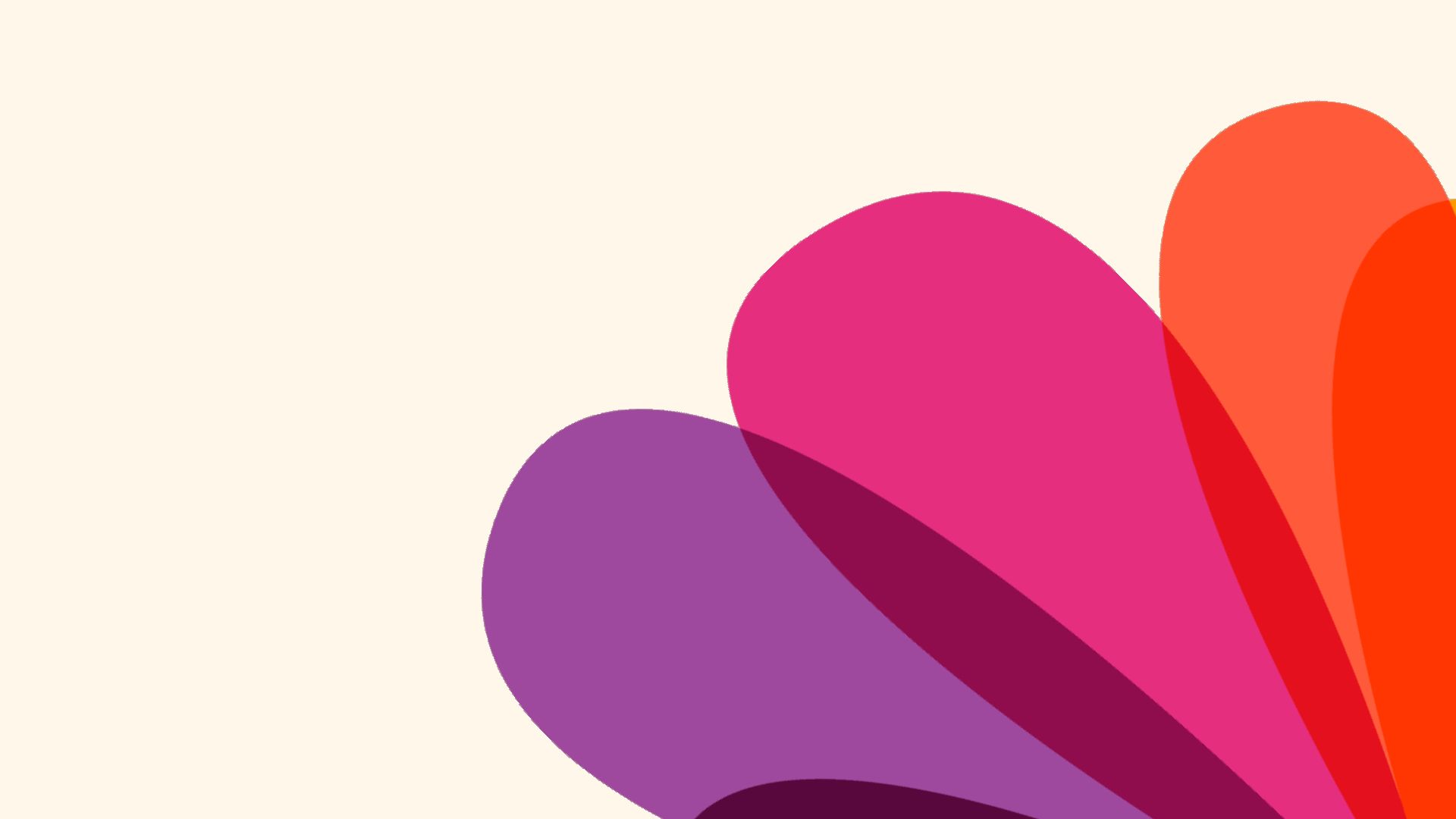 Donate here  or Donate via PayPal

All the Young Men (signed copy)