Esther Duflo, (France) a former advisor to Barack Obama, is an MIT academic. In 2010 she received the John Bates Clark Medal, awarded to the most outstanding economist in the United States aged under 40. She was listed by Foreign Policy magazine as one of the world’s 100 most influential thinkers and her books have been translated into over fifteen languages. She was a joint winner of the 2019 Nobel Prize for Economics. Another of the winners was Abhijit Banerjee, with whom she has written her latest book, Good Economics for Hard Times (2020), a work that shows how understanding the economy and using this knowledge well can help to resolve some of the most acute social and political problems of our times: from migration to inequality, sluggish growth and accelerating climate change. In conversation with Ana María Ibáñez. 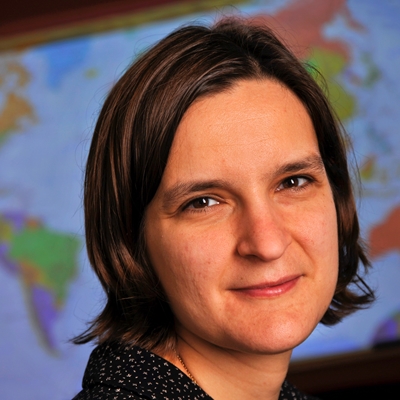 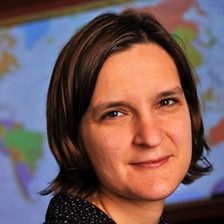 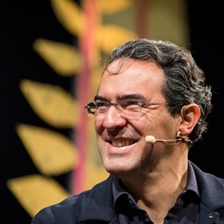