This video has the Spanish simultaneous translation. 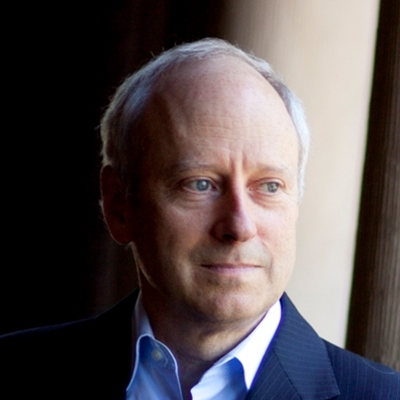