When Pete’s parents moved from Cyprus to Birmingham in the 1960s, hoping for a better life, they had no money and only a little English. They opened a fish-and-chip shop called The Great Western Fish Bar. That's where Pete learned about coin-operated machines, male banter and Britishness. Shy and introverted, he stopped speaking from age 4 to 7, and found refuge in songs from Top of the Pops and Dial-a-Disc. As time passed, he was horrified by his guilty secret: his parents were Greek, but all the things that excited him were British, sparked by Don’t go Breaking my Heart, Going Underground, Come On Eileen and every other chart hit blaring out of the chip-shop radio.
In a one-off musical event, Cardiff virtuoso guitarist and singer-songwriter Gareth Bonello, best known as The Gentle Good, will join Pete as the (Broken) Greek chorus, performing interpretations of songs that feature in Broken Greek, and will enact key scenes as Pete reads an extract from the book. 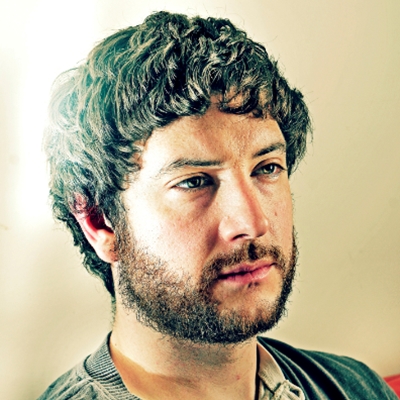 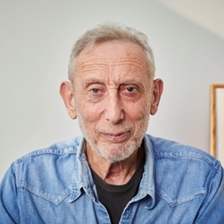