In December 2019, at the International Criminal Court in the Hague, a radical suggestion was made by the Vanuatu ambassador (formerly New Hebrides) to the EU: make the destruction of the environment a crime. Ecocide literally means 'killing the environment' and proposal was that no one should go unpunished for destroying the natural world. By making Ecocide a crime, the perpetrators of environmental destruction would be liable to prosecution and imprisonment. But how to create a clear and legally robust definition, and build the support required across the globe? Join the discussion with David Lammy MP, UK Shadow Secretary of State for Justice and author of Tribes, Philippe Sands QC, Professor of Law and Director of the Centre on International Courts and Tribunals at University College London and author of The Ratline: Love, Lies and Justice on the Trail of a Nazi Fugitive. Jojo Mehta is Co-Founder & Executive Director of Stop Ecocide International & Chair of the Stop Ecocide Foundation. 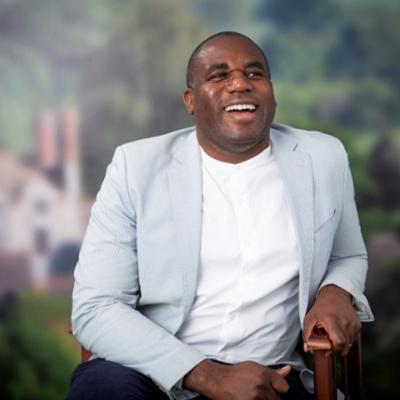 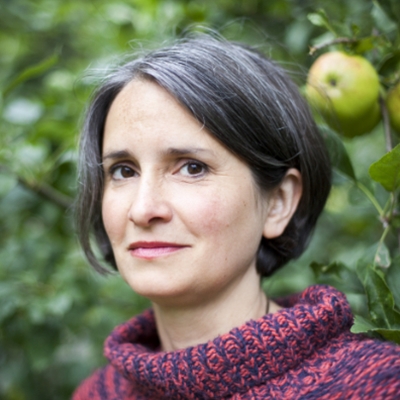