"I'm empowered, exhausted, devastated, and exhilarated in equal measure.” A young woman in Britain today describes her feelings about the protests following the murder of George Floyd. Her sisters and brothers across Britain and her borders, share the same emotions. How has each been jolted by racism and Empire?

Suzette Llewellyn has acted in Fearless, Holby City and EastEnders.Suzanne Packer is known for her roles in Casualty, Death In Paradise and Doctor Who. She is the sister of athlete and Strictlystar, Colin Jackson. 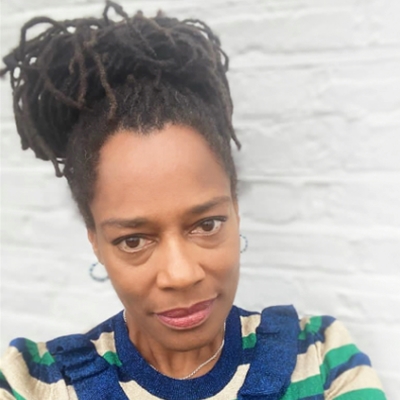 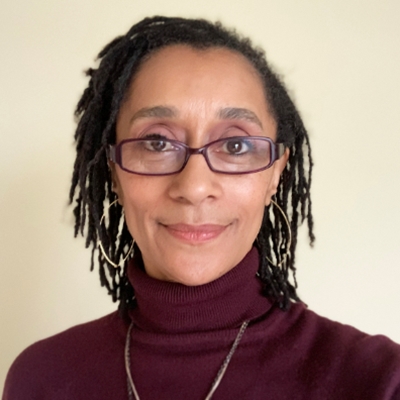