Would the world be different – and better – if more women occupied leadership positions? This controversial question is re-examined in the context of the global pandemic. Gender is part of the explanation for the stark contrast between the Covid experience of Jacinda Ardern’s New Zealand and that of Donald Trump’s America. Some have argued that the 2008 Global Financial Crisis might have been mitigated if more women had been seated at he top tables of key financial institutions. But female leadership is still relatively rare, and the women who lead governments and organisations through crises are treated more harshly than their male counterparts.

Jennifer Mathers is a Senior Lecturer and former Head of the Department of International Politics at Aberystwyth University. 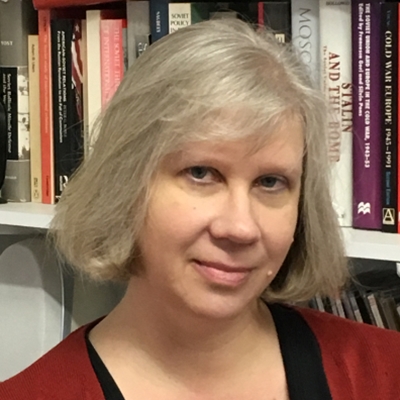