Gunnar Kampen grew up in Reykjavik during the Second World War in a household strongly opposed to Hitler and his views. Doted on by his mother and two older sisters and with a business degree, he is well set up in life. And yet, in the spring of 1958, he forms an antisemitic nationalist party and begins supporting an ever-growing international network of Neo-Nazis, which takes him on a clandestine mission to England, despite being terminally ill. Based on one of the ringleaders of a little-known Neo-Nazi group that operated in Reykjavík in the late '50s and early '60s, this novel explores why a young man is drawn to Nazi ideology. The author talks to the arts correspondent Rosie Goldsmith. 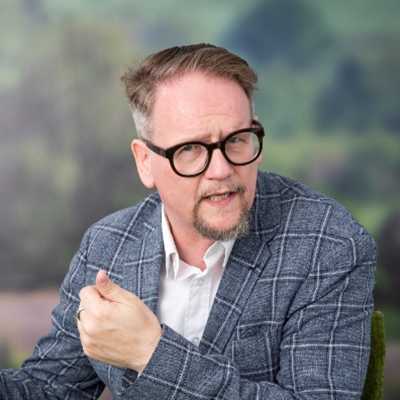