Martin Robinson and Guvna B talk to Owen Sheers

The 2017 the #MeToo movement sparked a worldwide conversation about men’s attitudes and behaviour towards women. Meanwhile, male suicides (which comprise 75% of suicides in the UK), poor emotional intelligence and mental health issues continue to blight an entire generation of young men. In an honest, urgent, witty book, Book of Man founder and editor Martin Robinson embarks on a personal quest to explore masculinity in the 21st century, visiting men’s groups, talking to drag artists, sex gurus and feminists, and hanging out with cage fighters and trans men. How do we go about being better dads, partners, brothers, sons? The book maps out new ways for men to be.

Men are strong in the face of fear. But what happens when that strength crumbles?

Unspoken by Guvna B addresses ideas of male identity through his own personal tragedy. Growing up on a council estate in East London, the rapper thought he knew what it means to be a man. But he had to face these assumptions head on when he suffered excruciating grief. They talk to poet and playwright Owen Sheers, who wrote The Men You'll Meet, addressed to his two daughters. 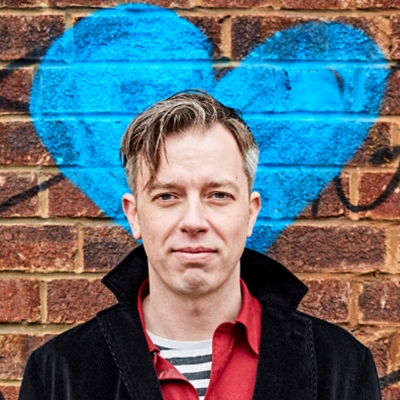 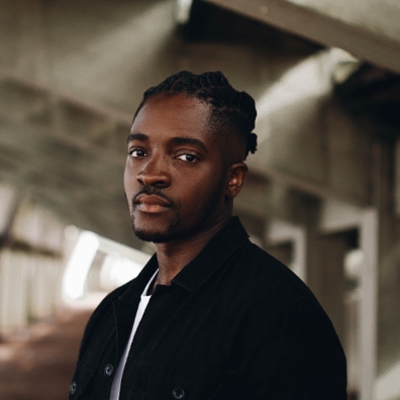