The British Empire – Glory or Shame?

Sathnam Sanghera (The Boy With The Top Knot) argues in Empireland that so much of what we consider to be modern Britain is rooted in our imperial past: from how we live to how we think, from the foundation of the NHS to the nature of our racism, from our distrust of intellectuals in public life to the the campaign for Brexit and the government’s early response to the Covid crisis. And yet empire is barely taught at school, and even those who celebrate the empire don’t/never seem to look at it too closely.

The New Age of Empire takes us back to the beginning of the European Empires, outlining terror and suffering at every stage of expansion. Kehinde Andrews destroys the myth that the West was founded on the three great revolutions of science, industry and politics. Instead, genocide, slavery and colonialism are the key foundation stones, and we are still living under this system today: America is now at the helm, perpetuating global inequality through business, government, and institutions such as the UN, the IMF, the World Bank and the WTO.

Kehinde Andrews is the UK's first professor of Black Studies and is Associate Professor in Sociology at the School of Social Sciences at Birmingham City University. 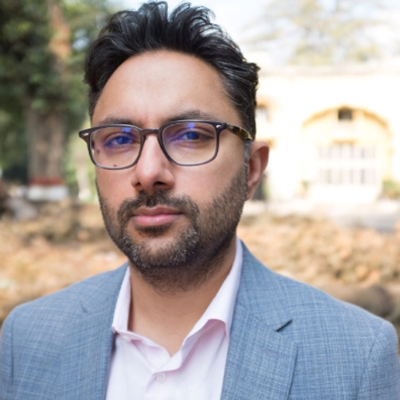 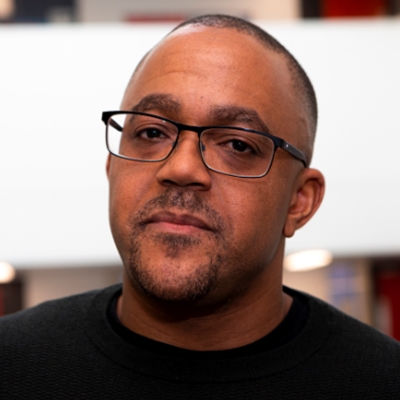