The New Wilderness and How Beautiful We Were

Two authors explore a future affected by environmental exploitation. In Diane Cook's novel, a lament for our alienation from nature and a deeply humane portrayal of motherhood, Bea's five-year-old daughter, Agnes, is slowly wasting away. The smog and pollution of the over-developed, over-populated metropolis they call home is ravaging her lungs. Bea knows she cannot stay in the city, but there is only one alternative:The New Wilderness.

Imbolo Mbue’s How Beautiful We Were, set in the fictional African village of Kosawa, tells the story of a people living in fear amidst environmental degradation imposed by an American oil company. Told through the perspective of a generation of children and the family of a girl named Thula, it explores what happens when the reckless drive for profit, coupled with the ghost of colonialism, confronts one community’s determination to preserve its ancestral land.

In conversation with John Mitchinson, co-founder of Unbound and co-writer of the QI series of books. 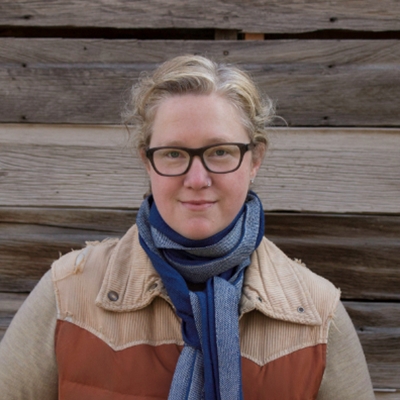 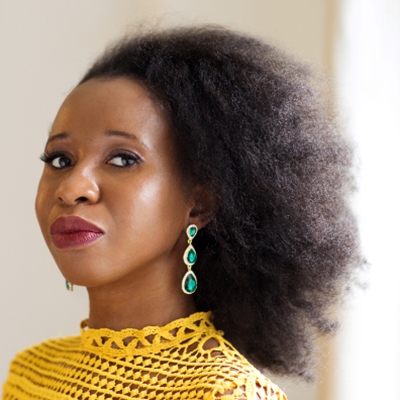