The Mother of All Questions

As a single woman in her forties, having experienced a sudden early menopause, Margaret Reynolds decided to adopt. There followed a five-year struggle, documented in The Wild Track, before she became mother to a troubled six-year-old daughter, Lucy.

The Panic Years are somewhere between 25 and 40, says Vogue columnist Nell Frizzell. This is when any woman used to making all sorts of decisions with ease, must confront the one big decision with a deadline: whether or not to have a baby. The Nine Lives of Rose Napolitano by Donna Freitas is a novel about love, loss, betrayal, divorce, death, a woman's career and her identity. Rose's husband promised before they got married that he'd never want children, but now he's changed his mind. Their marriage has come to rest on this one question: can Rose find it in herself to become a mother?

The three talk to Emma Gannon, author of Olive, a modern tale about milestone decisions and the ‘taboo’ about choosing not to have children. 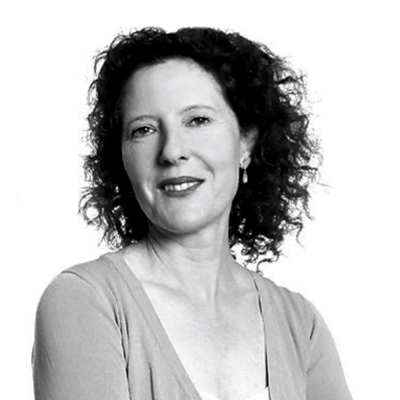 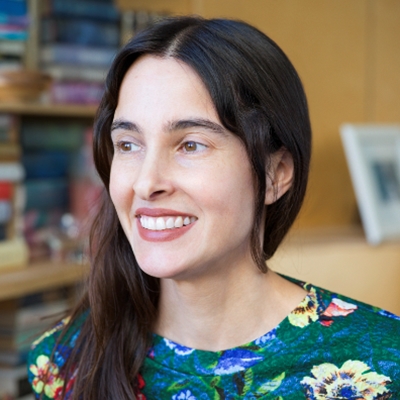 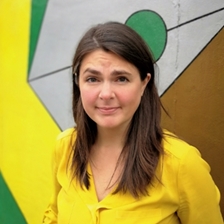 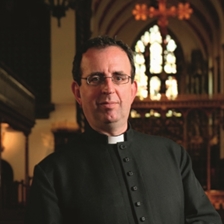