The Gulbenkian Foundation, an oasis in Lisbon

The Calouste Gulbenkian Foundation, named after its philanthropist and art collector founder, is one of Portugal’s most important cultural institutions. Dedicated to the promotion of art, science, education and cooperation, it runs two museums and an orchestra, and its centre in Lisbon is a brilliant example of Portuguese modernism. The institution’s director will visit the Hay Festival to talk about its projects. Antonio Filipe Pimentel, a Doctor of Art History, has a long CV linked to his country’s most prestigious art institutions, being the former director of the National Art Museum as well as former Assistant Director of Cultural Heritage. A central part of this conversation will be about the garden that surrounds the foundation building, a true oasis in the city. It was designed in the 1960s by Antonio Viana Barreto and Gonçalo Ribeiro Telles, major figures in the modern movement and landscape architecture in Portugal.

Pimentel will talk to Sofía Barroso, a cultural manager who specializes in art and gardens.

Event with simultaneous translation from Portuguese into Spanish and from Spanish into Portuguese.
This event has taken place
Register to join this event onlineRegístrese para este evento online

Organized together with Around Art, with the collaboration of the Calouste Gulbenkian Foundation 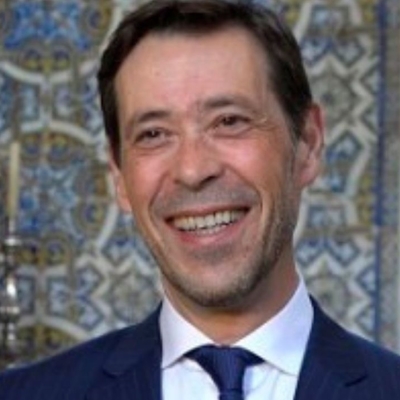 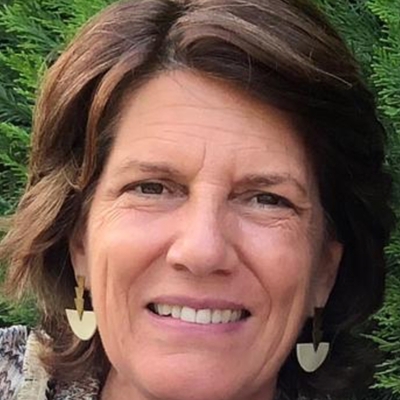 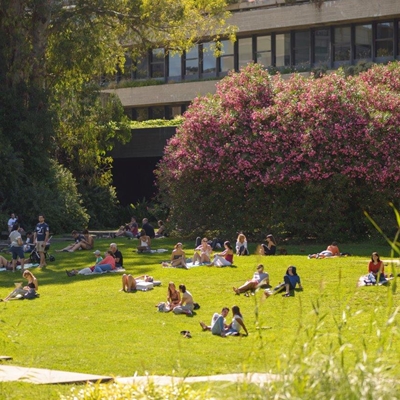 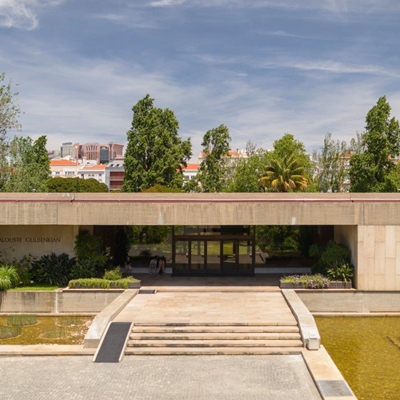