Memories from the heart

“You never write from the heart more than when you write what you remember.” This was said by Luis Landero about El huerto de Emerson, his latest work. The book is an anthology of fragments of what he has lived and what he has read; written with 75 percent narrative, 15 percent essay and the remainder made up with poetry, according to the writer’s formula. Landero is the author of memorable titles such as Juegos de la edad tardía and Lluvia fina, and has not left behind the child he once was in Alburquerque, the Extremaduran town where he was born and raised, or the young guitarist who stopped playing, as he recounts with a touch of humour, when the genius Paco de Lucía appeared. Perhaps for this reason, his autobiographies, and this book, a kind of continuation of El balcón en invierno, are actually a body of work where a whole generation can be found. Its title refers to that personal, untransferable garden which, according to the US philosopher Ralph Waldo Emerson, we all have, and have to tend in order to live.

Luis Landero will talk to Ana Gavin, the Planeta Group’s Publishing Relations Manager and a publisher with considerable experience with some of the great names of Spanish literature. 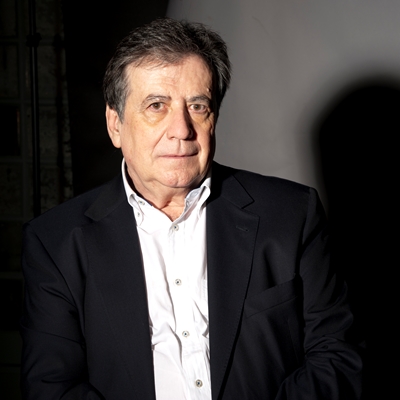 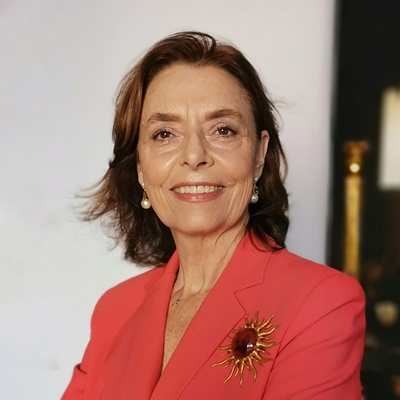