Élmer Mendoza is widely considered to be the pioneer and major writer within the sub-genre of narcoliterature. For a long time before it had become an established form, he had been writing memorable novels, an example of which would be El amante de Janis Joplin, with social commentary made possible by growing up hearing these kinds of stories in the real life around him. Mendoza is the Professor of Literature at the Autonomous University of Sinaloa, a member of the Mexican Academy of the Language and the author of over 20 novels and short story collections. His most recent work is Ella entró por la ventana del baño (2021), in which Lefty Mendieta, the attractive character that we met in novels like Silver Bullets and Asesinato en el parque Sinaloa, is out to capture The Sicilian, the pitiless leader of a band of former army drug traffickers, while he helps a dying man find an old love. In conversation with the writer Luis Jorge Boone. 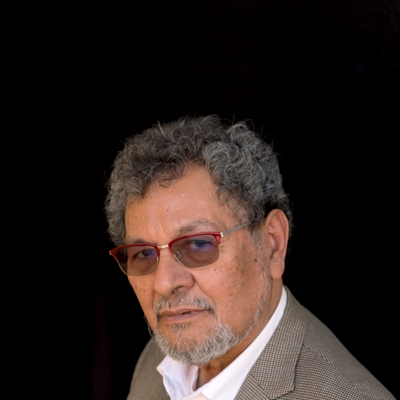 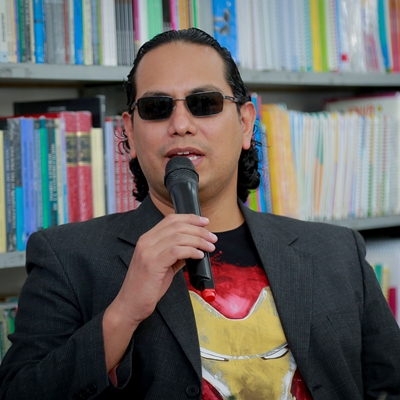