Six human species used to inhabit the earth, now there is just one. How did Homo Sapiens become the dominant species and what would the world have looked like if other species had survived? 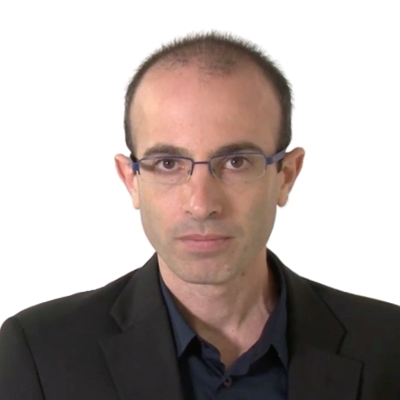