Technological advances are influencing many areas of our lives, including the way we read and the way writers approach their work. Will the role of the writer change in a world dominated by the algorithm? Will robots replace them? These matters will be debated by the writers Carme Riera and Nuria Barrios, the novelist Javier Sierra and the copyright specialist Javier Díaz de Olarte.

The writer and RAE scholar Carme Riera has a long career as an essayist, novelist and short story writer, in literary, crime and historical fiction. She has received many awards, including the National Literature Prize, which she won in 2015. She writes in both Spanish and Catalan, translating her own works, books that include In the Last Blue, Naturaleza casi muerta, Tiempo de inocencia and Vengaré tu muerte, her latest.

Javier Sierra is a journalist, novelist and short fiction and essay writer. He has worked for a range of publications and has directed programmes for the media. In 2017 he won the Planeta Prize for his novel El fuego invisible. In 2006 one of his works, The Secret Supper, was included on The New York Times bestseller list. El mensaje de Pandora is his latest novel.

Javier Díaz de Olarte is a lawyer and head of the Legal Department at the Spanish Centre for Reprographic Rights (CEDRO). He regularly lectures on Master’s programmes related to intellectual property and collective management, and has contributed as an author to publications on these and related topics.

They will talk to Daniel Fernández, publisher and President of CEDRO. 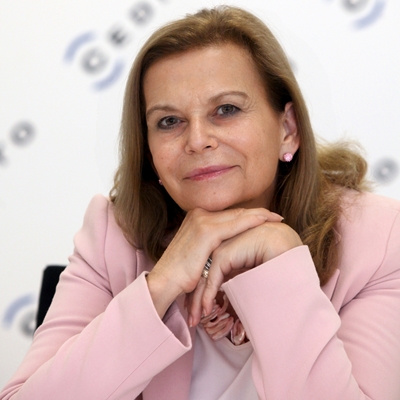 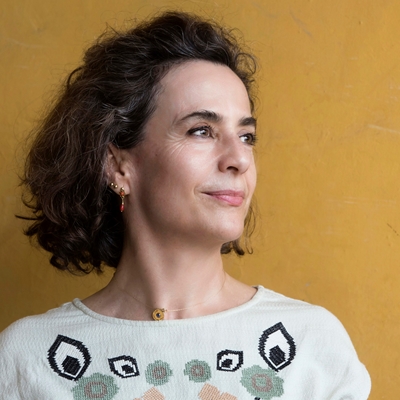 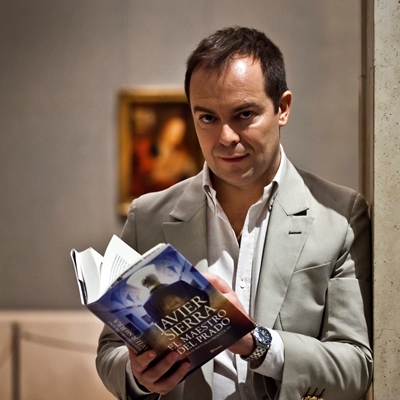 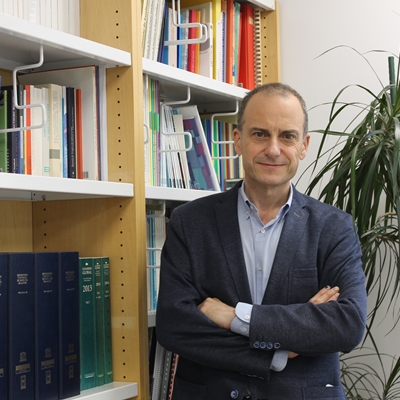 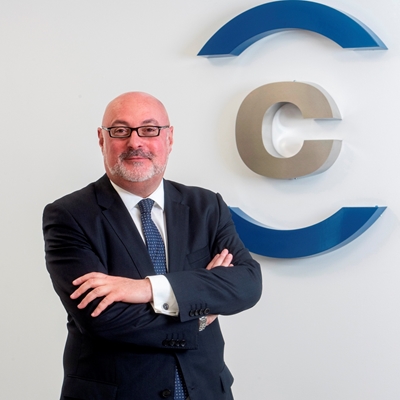 Organized together with CEDRO and AC/E (Acción Cultural Española). With the collaboration of the Castile and Leon Regional Government 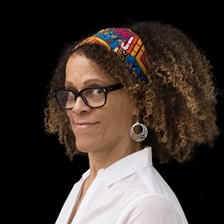 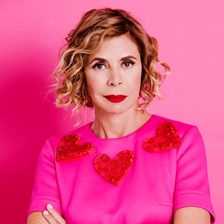 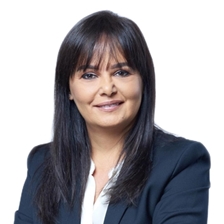