Voices of women seeking their place in the world

They have achieved success along different roads, but literature is the activity that brings them together at the Hay Festival. They have something else in common: women, their identities, their place in the world and their struggle for liberty all play an important role in their books.

Najat el Hachmi became well-known in Spain after winning the latest Nadal Prize, one of the country’s most prestigious awards. Yet even before the prizewinning book, El lunes nos querrán, achieved success, el Hachmi had published various works based on her own socio-cultural and life experiences, as the daughter of Moroccan immigrants raised in Vic (Barcelona province). These have included novels such as La hija del patriarca, Madre de leche y miel and La hija extranjera as well as essays such as Yo también soy catalana, which deals with the integration of immigrants. As well as the Nadal, she has also received the Ramón Llul Novel Prize and the Sant Joan award for fiction.

Sandra Barneda was already very popular before her first novel became a bestseller. The career of this journalist and presenter, who has also done acting work, has been closely linked to successful entertainment programmes for television such as Gran Hermano VIP, Supervivientes and La isla de las tentaciones. Her literary work has only increased her reputation, allowing her to connect with readers through titles such as Reír al viento, Hablarán de nosotras and La hija del agua. Her latest novel, Un océano para llegar a ti, was shortlisted for the 2020 Planeta Prize.

El Hachmi and Barneda will talk to the journalist Jesús García Calero, editor of the ABC newspaper’s cultural supplement. 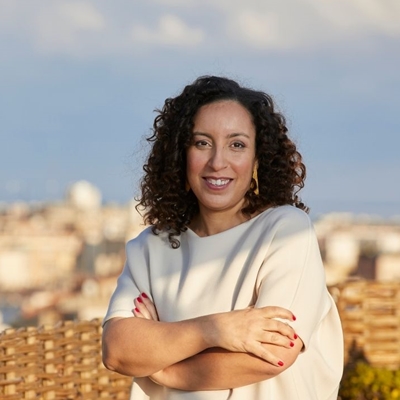 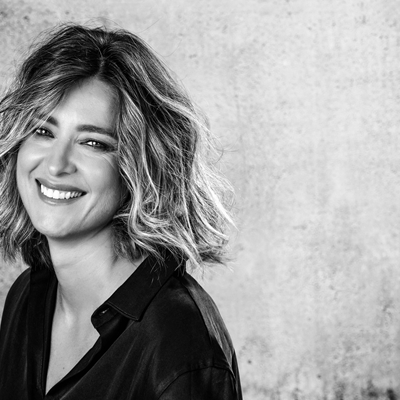