Success with the story of a difficult childhood

When Douglas Stuart began to write, in the moments not taken up by his work as a fashion designer, he was over thirty and had already lived a dramatic life. He grew up in Glasgow, in a family damaged by an absent father and his mother’s problems with alcohol. He later studied textile design, although literature was his first interest. Aged 24 he moved to New York and worked for brands such as Calvin Klein, Ralph Lauren and Banana Republic. With his first novel, Shuggie Bain, he won the 2020 Booker Prize, becoming only the second Scottish author to do so, and putting him on the European literary map. It is the story of a childhood like his own, unconditional love for a mother, the alcoholism she suffers, and the economic plight of post-industrial West of Scotland in the Thatcher era, characterised by unemployment and social problems. 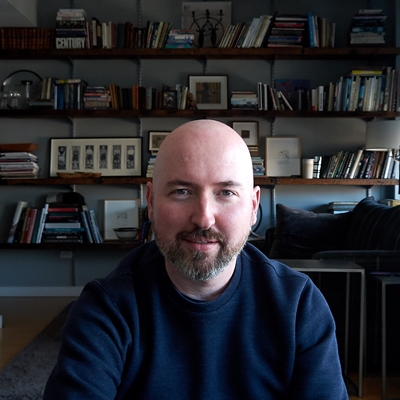 With the collaboration of Sexto Piso and the Caja Segovia Foundation 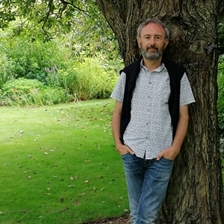