Mererid Hopwood and Antonio Colinas in conversation with Carlos Aganzo

Mererid Hopwood and Antonio Colinas are two poets whose work involves a strong commitment to time. Both are involved in bringing new words to restore a wounded Earth. Hopwood is one of Wales’ most acclaimed poets, and has been appointed Cymrawd Rhyngwladol Cymru Greadigol Hay Festival / Hay Festival Creative Wales International Fellow 2020-2021, giving her a presence at the festival’s different events around the world. Her publications include Singing in Chains, O Ran and Nes Draw.

Antonio Colinas has been a major figure in Spanish poetry since the second half of the 20th century, when the Novísimos Generation came to prominence. He is also a well-known essayist, and has written around a hundred publications in the two genres. Titles such as Sepulcro en Tarquinia, Tiempo y abismo and El río de sombra have won prestigious awards, including the National Poetry Award, and the Reina Sofía Prize for Ibero-American Poetry. 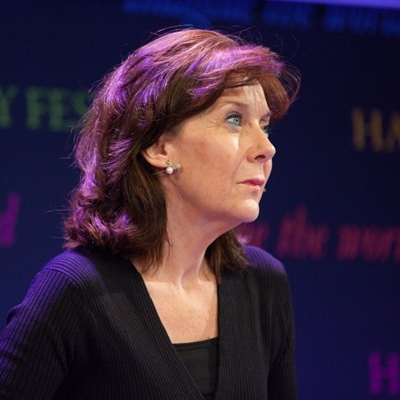 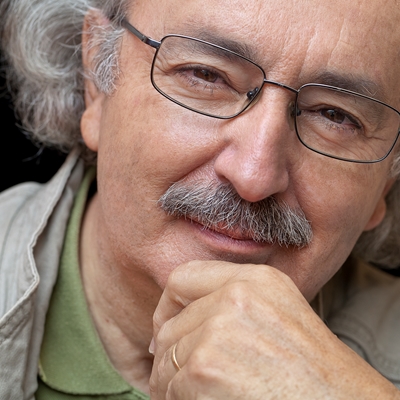 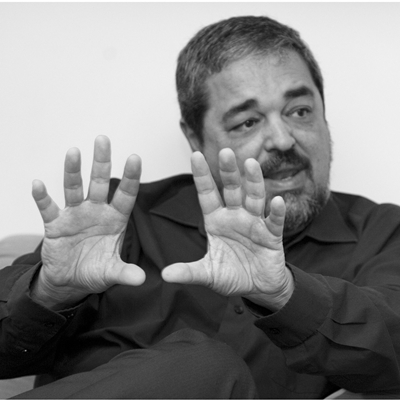 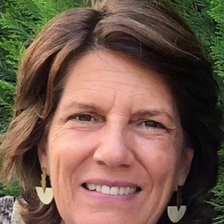 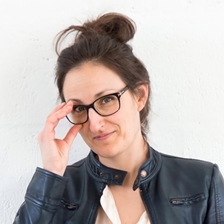