Presenting two of the year’s most exciting debut writers: Kean won this year’s Wales Book of the Year for her first novel, Salt, and Thorp’s reimagining of King Lear, entitled Learwife, is released this month.

Salt is set in Cardiff in the late 1800s, based on the lives of Kean's great-grandparents who married in 1878. Ellen, a domestic, dreams of escaping from her dreary life to a new beginning at sea. When she falls in love with Samuel, a ship’s cook from Barbados, she fulfils her fantasy by running away with him.

In Learwife, King Lear is dead, having been driven mad and betrayed. His three daughters, too, have been broken in battle. But someone has survived: Lear’s queen. Exiled to a nunnery years before and written out of history, now she can tell her story. 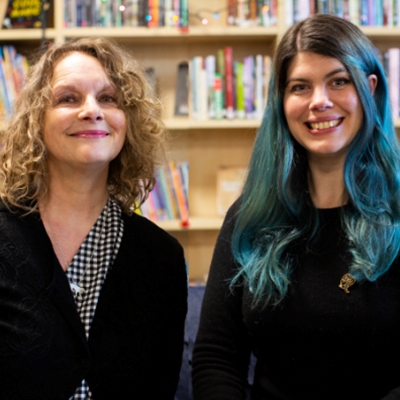 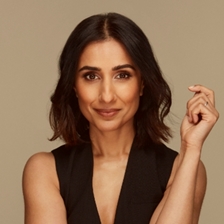