What is the true goal of the health industry? Is it healing or profit? Patrick Radden Keefe (United States) is a New Yorker journalist and the author of several works of non-fiction. His most recent work is Empire of Pain, the startling history of one of the world’s richest families, one whose fortune was built upon dark foundations. The big pharma magnates, the Sacklers, patrons of the sciences and the arts, became involved in the pharmaceutical industry at the time of the Great Depression, and were later involved in the sale of the painkiller Valium. Years later, they were behind the development of a medication that would earn them millions of dollars, the same that would usher in the era of the opioid crisis in the United States: OxyContin. Radden Keefe tells this story in a masterful way in his book, and will talk about this subject with Rosie Boycott. 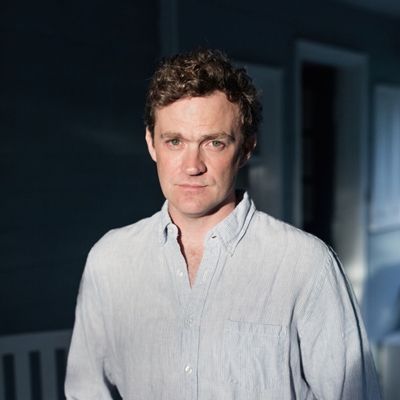 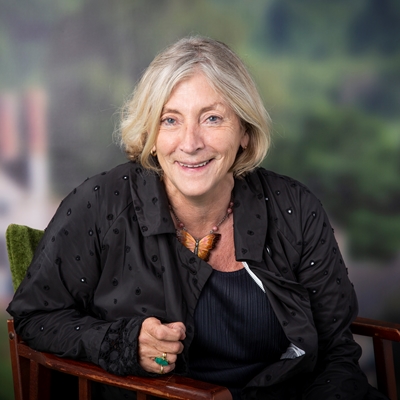 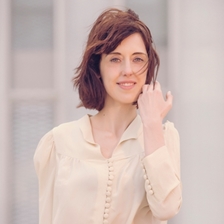