Two personalities from the world of German culture talk with Juan Gabriel Vásquez. With Daniel Brühl (Germany/Spain), one of the most famous actors in German cinema, who has ventured into Hollywood with films such as Inglourious Basterds, directed by Quentin Tarantino; The Bourne Ultimatum with Matt Damon; and Captain America, in which he plays the Marvel character Helmut Zemo. In his directorial debut, Brühl stars in Next Door, a film in which he plays Daniel, a young and successful actor. Daniel Kehlmann is the author of 13 novels, including Measuring the World (2007), which recreates the lives of the mathematician Carl Friedrich Gauss and the famous naturalist Alexander von Humboldt and which has been translated into over 40 languages. His most recent work, the novel Tyll, was shortlisted for the prestigious Booker Prize in 2020.

With the support of Goethe-Institut 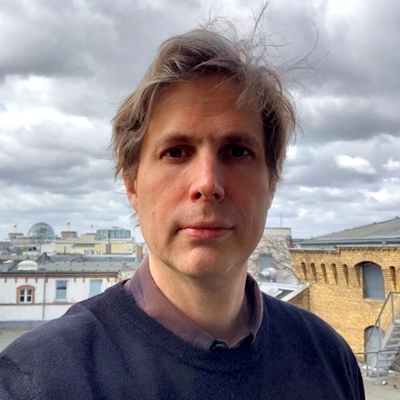 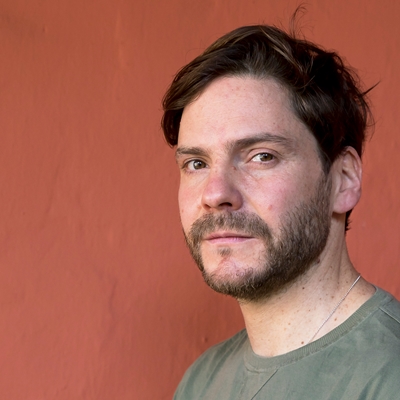 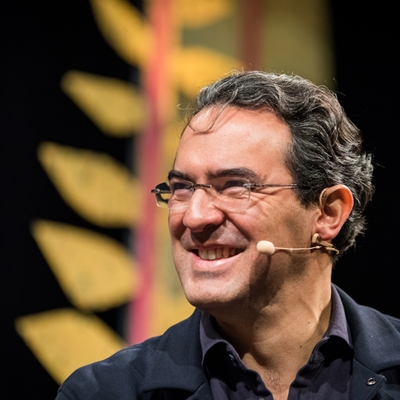 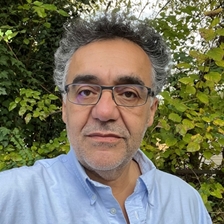